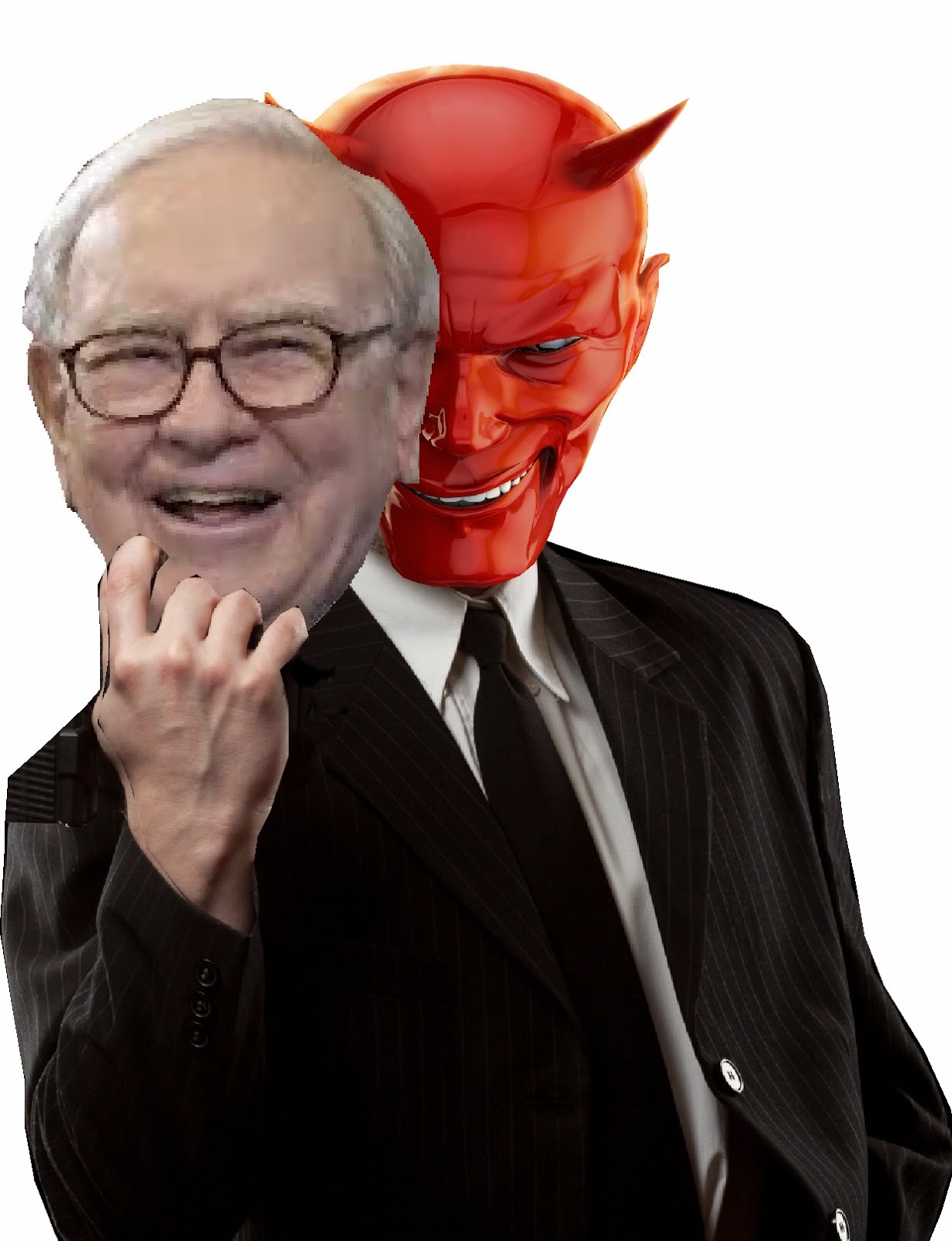 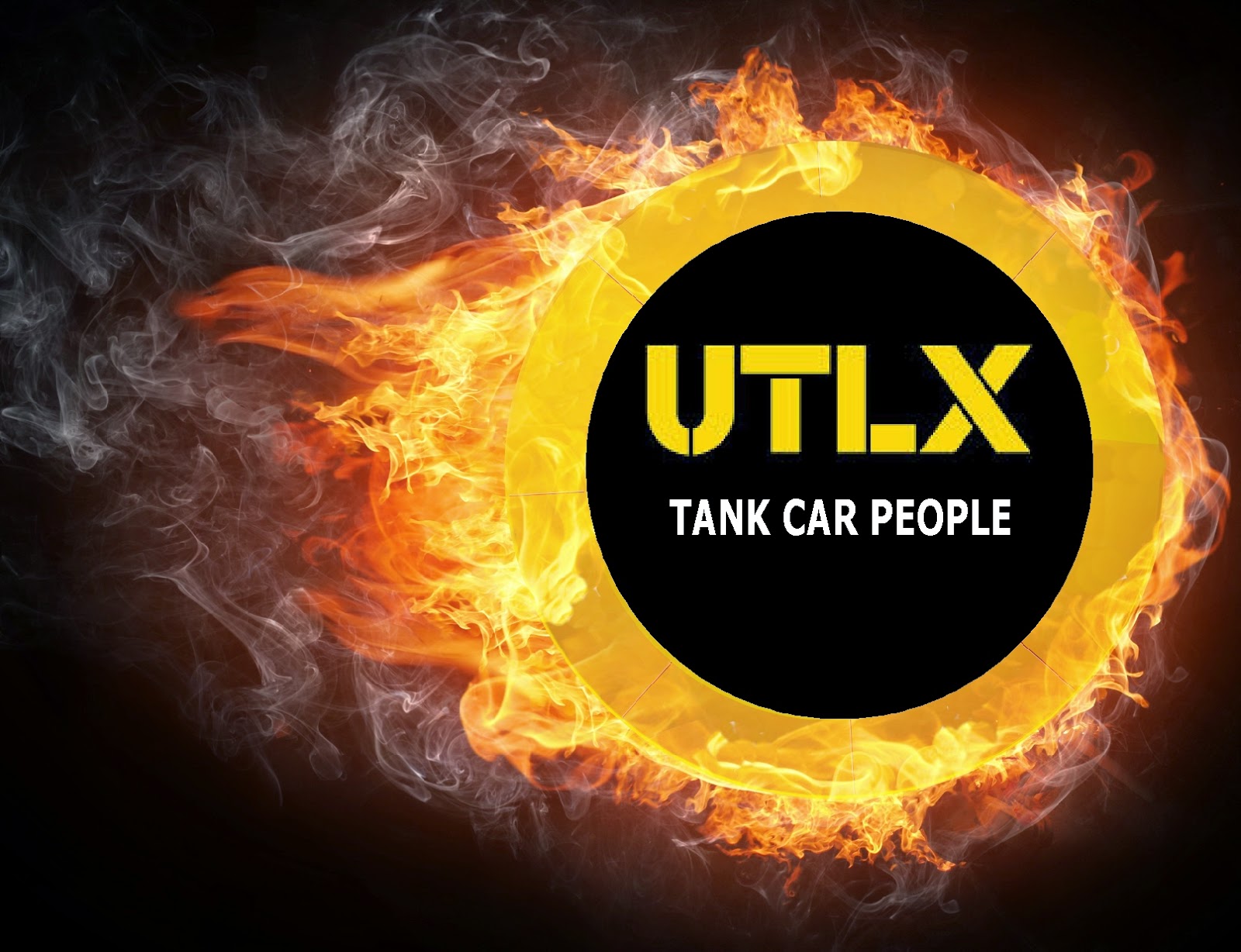 Welcome to the Saga of Greedville, the stories which continue to shape our world, the action driven by those who lack conscience. Psychopaths walk among us learn to recognize them.
Posted by Melinda Pillsbury-Foster at 4:47 AM