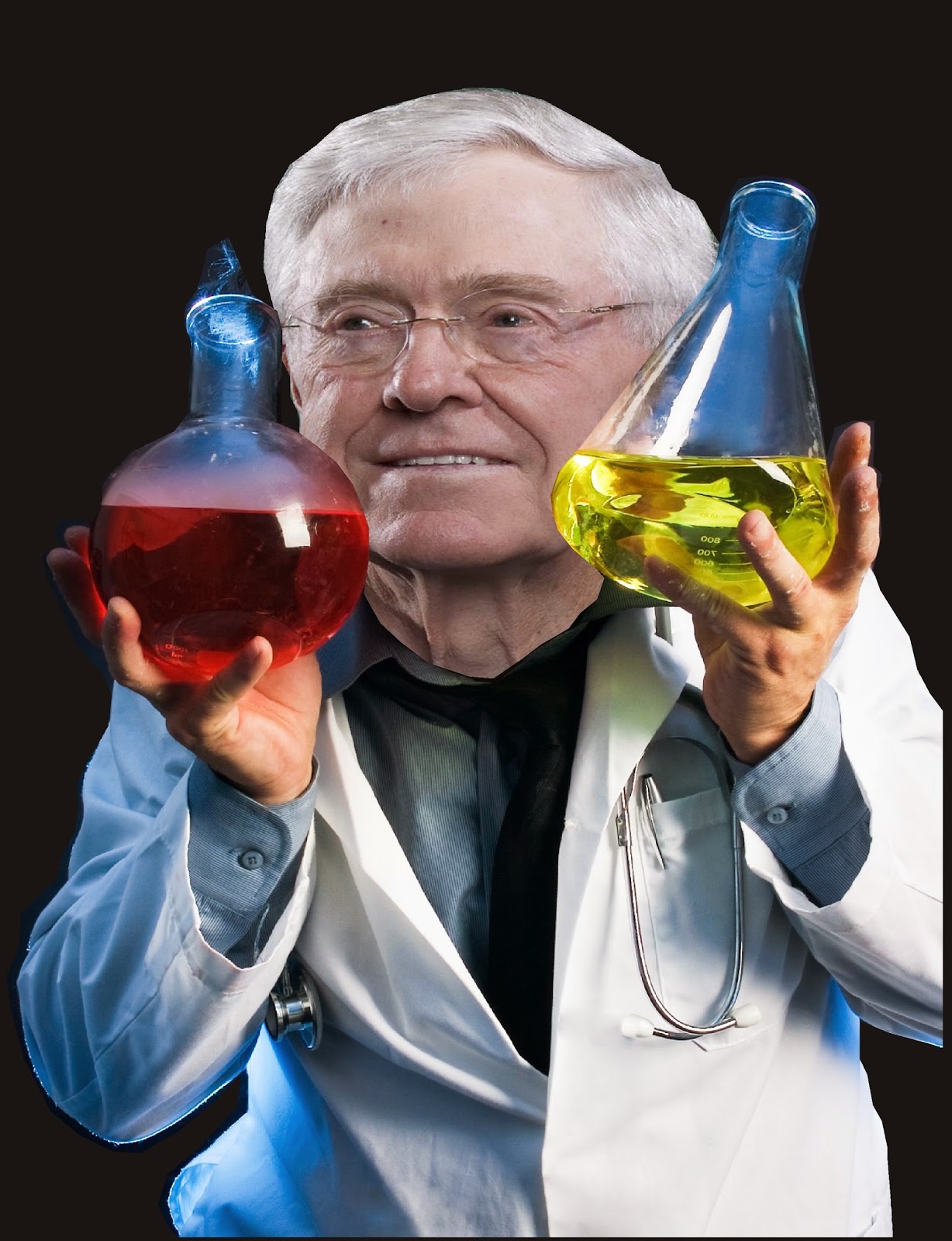 Posted by Melinda Pillsbury-Foster at 8:18 AM