No 7 – Friday Night Special – How Close is Too Close?

“If you can smell the chemical, the level is too high to be safe.”i

Last week we shared with you the facts about what chemicals gushed into the pristine air of Mayflower, Arkansas on March 29, 2013. This was one of the things you were not supposed to find out.

Remember what we told you about Benzene, which is highly carcinogenic, Toluene, a neurotoxin, and Hydrogen Sulfide, which is a potent poison, being the chemicals of choice used to force the Tar Sands through those pipes?

Now you know exposure to these for any length of time causes the victim to become sensitized to any and all future exposure. Smelling it AT ALL is too close.

And knowing full well what kind of chemicals were in those pipes Rex Tillerson and men like the Kochs withhold this information because What We Don't Know Can't Hurt Them! It only hurts us.

Here is the Time Line for those first hours after the spill began. 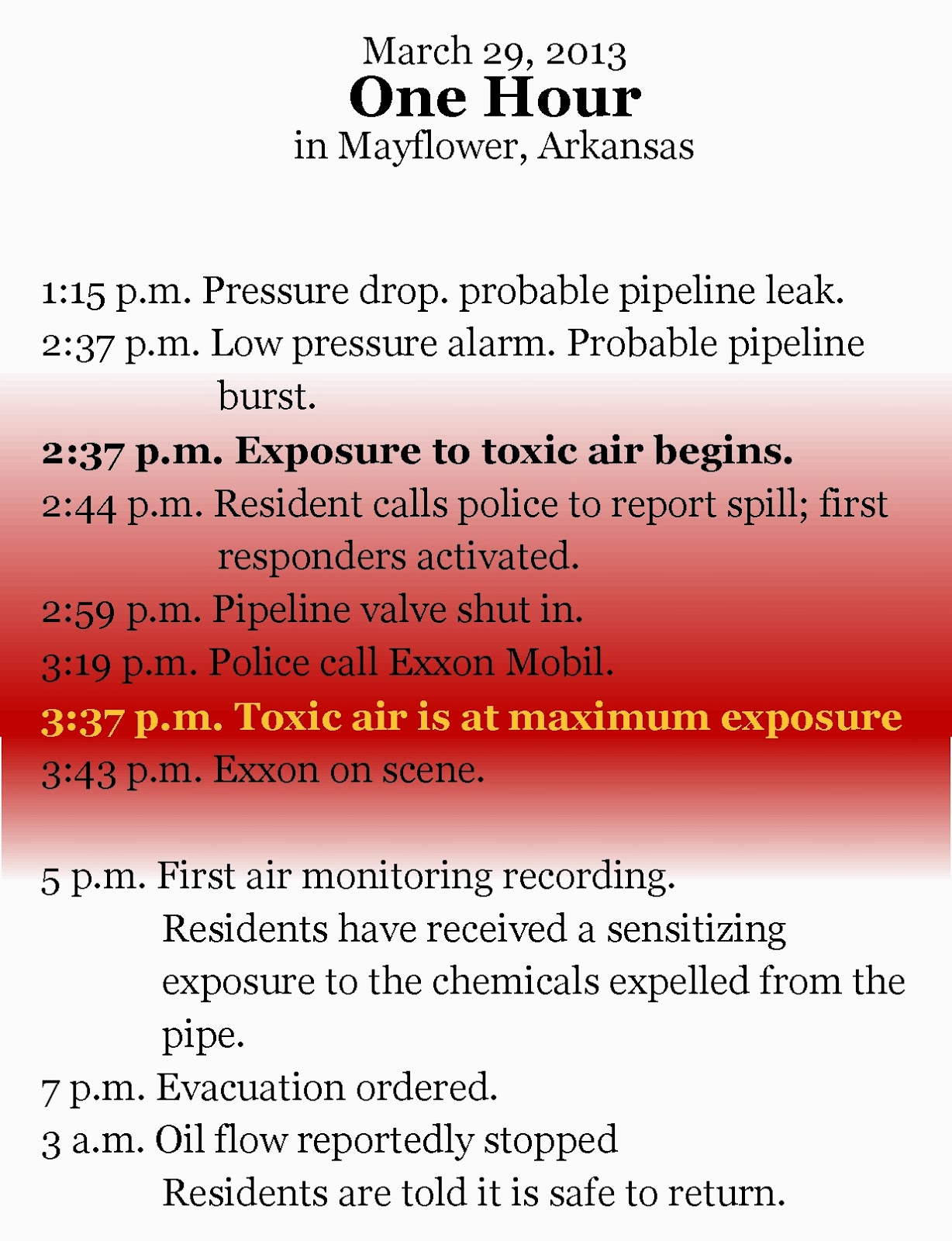 And here are the kind of maps which the ALOHA system could have delivered to residents and HazMat units within minutes of the time the spill began. 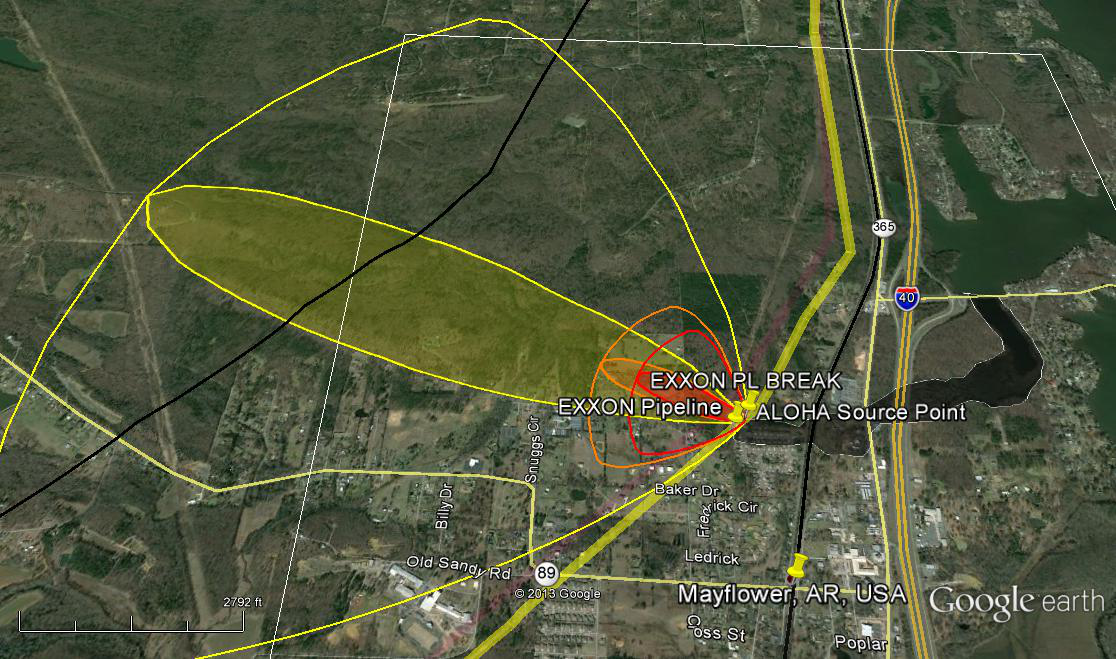 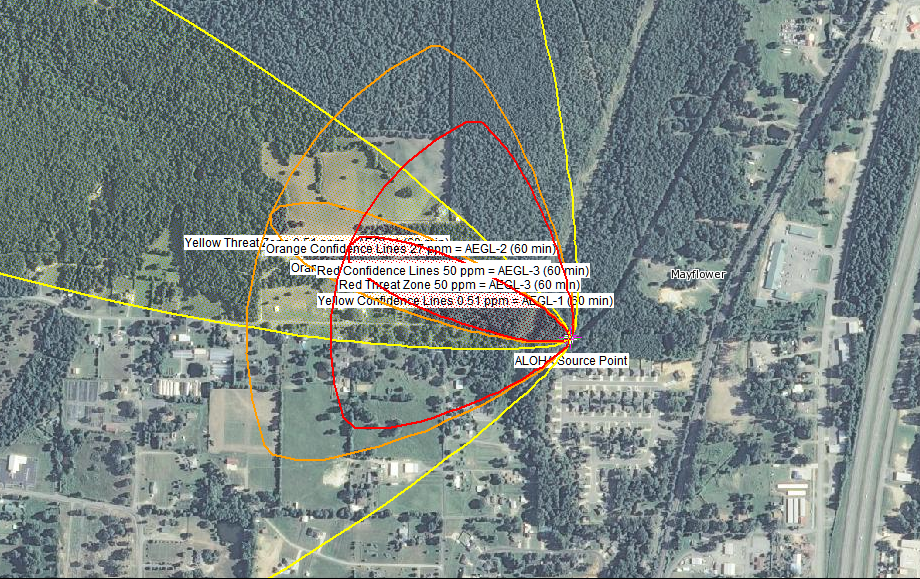 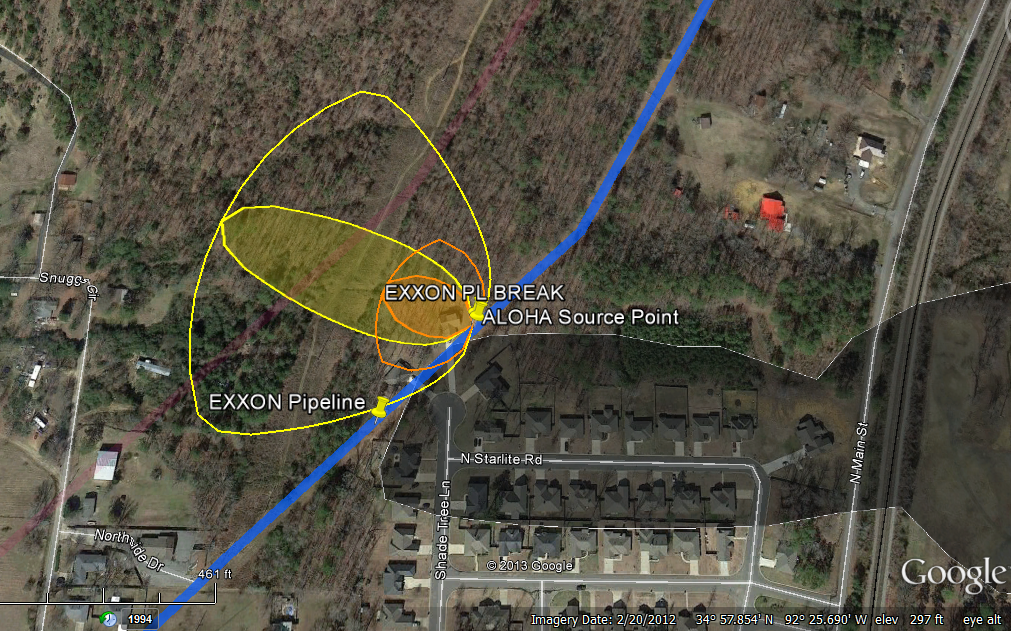 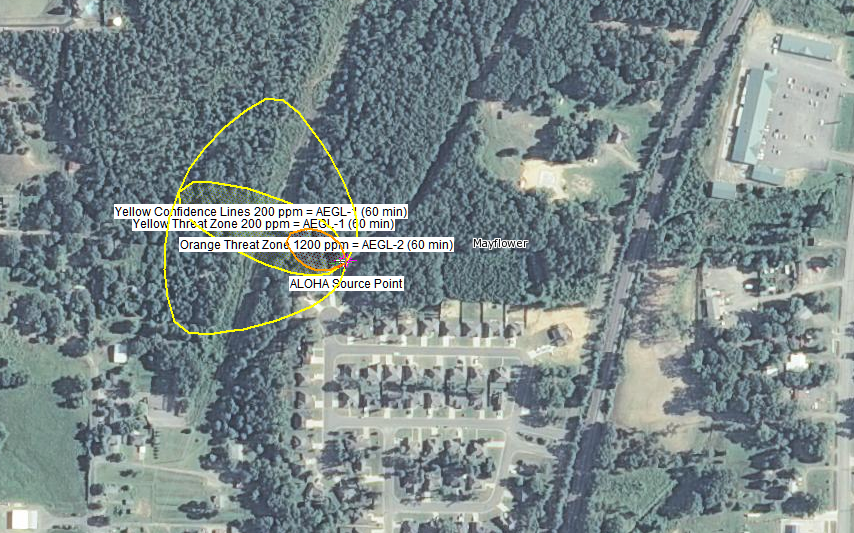 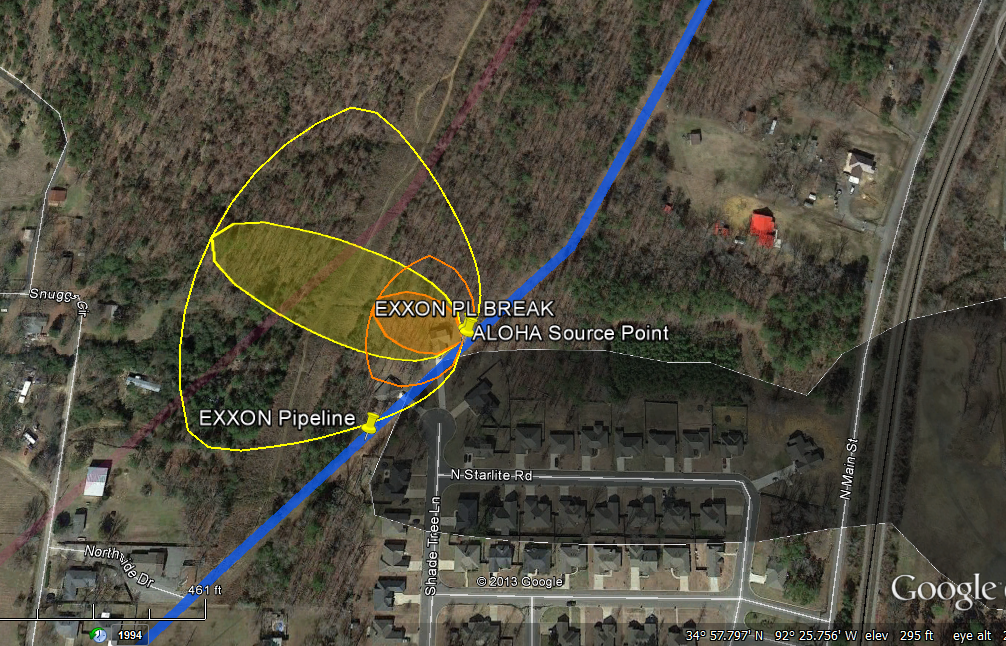 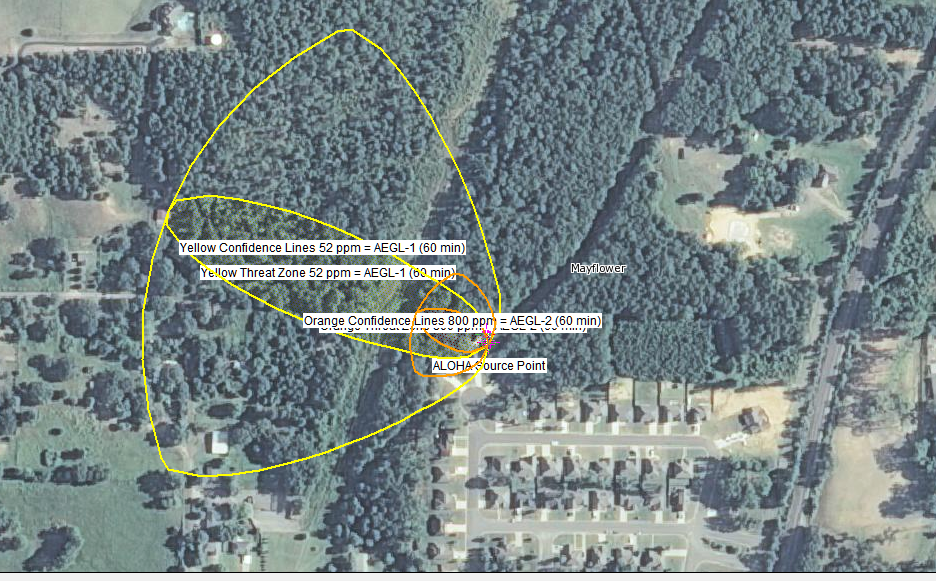 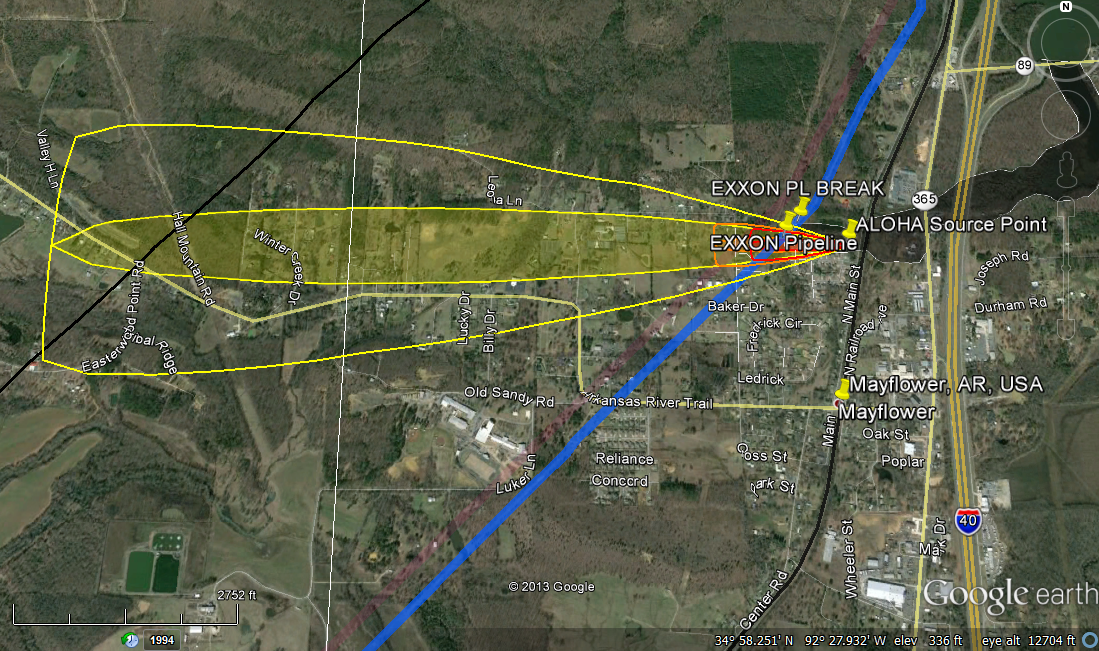 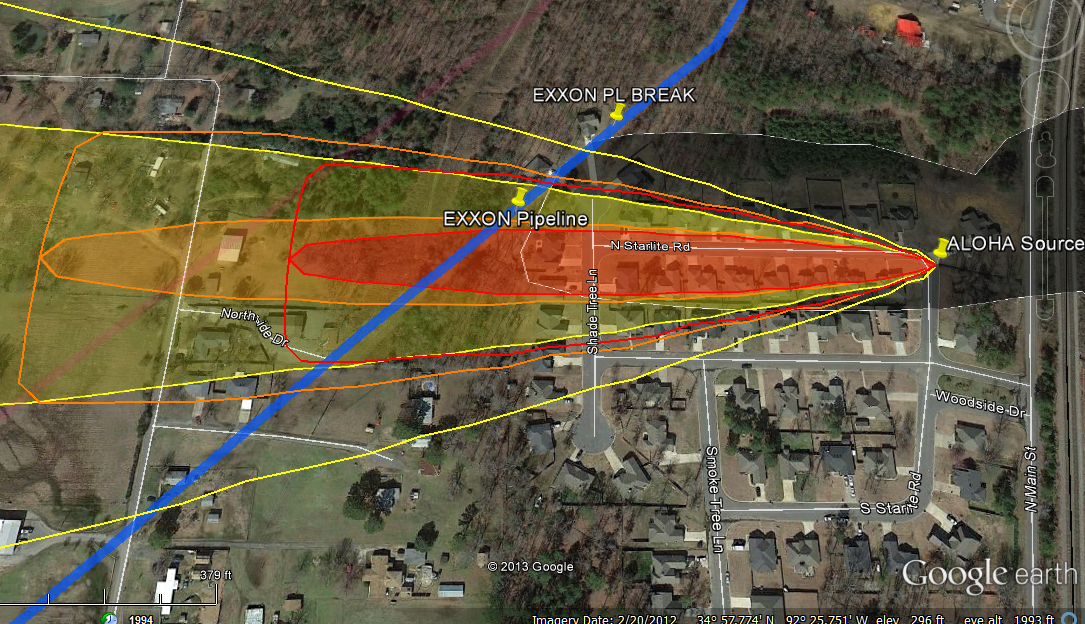 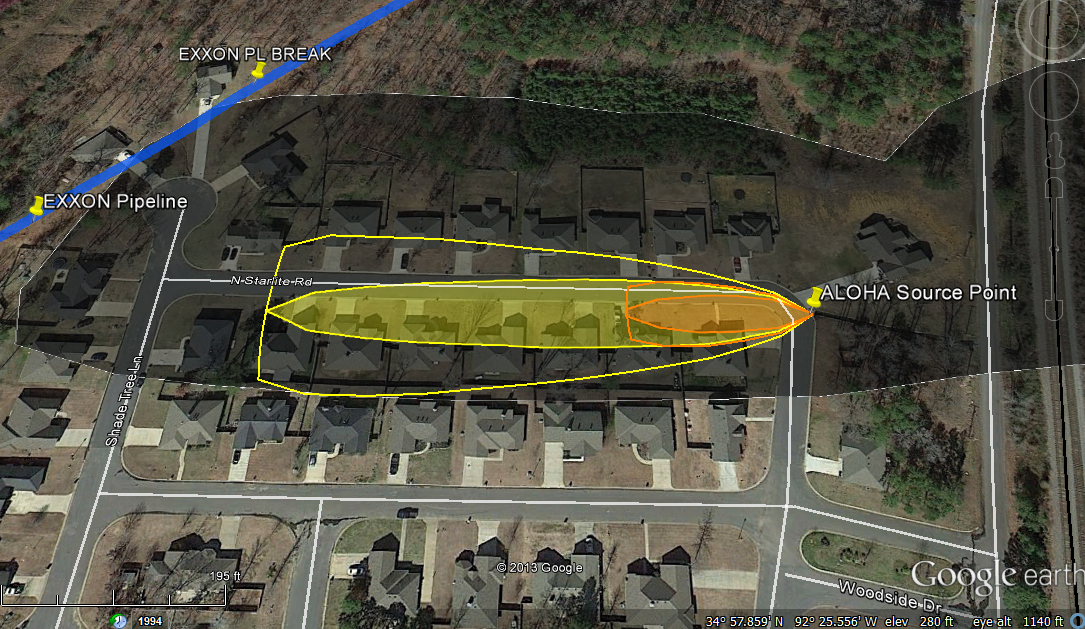 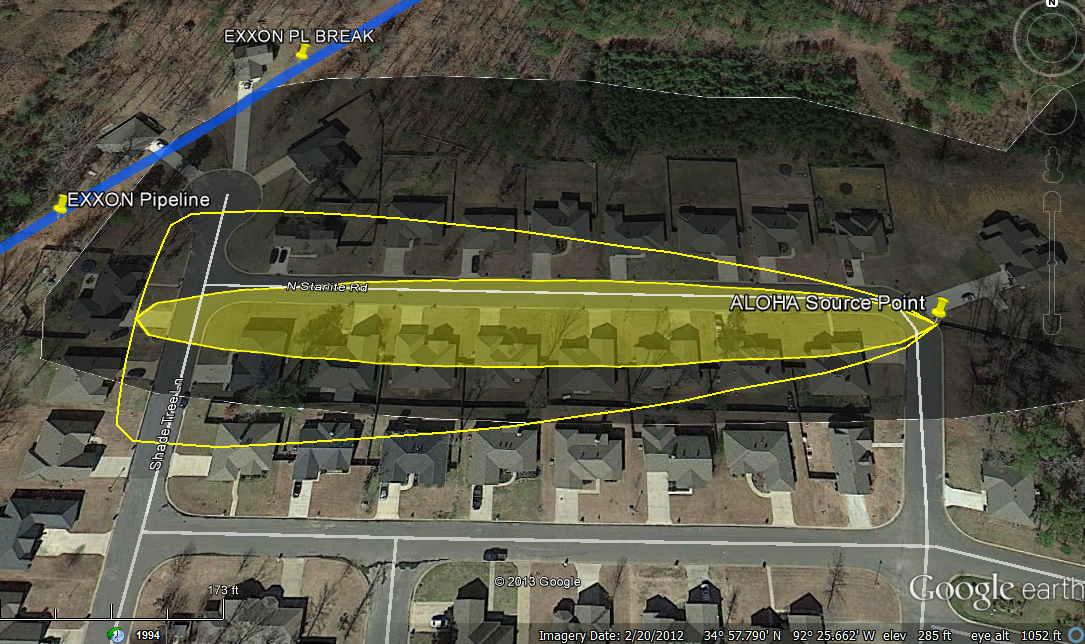 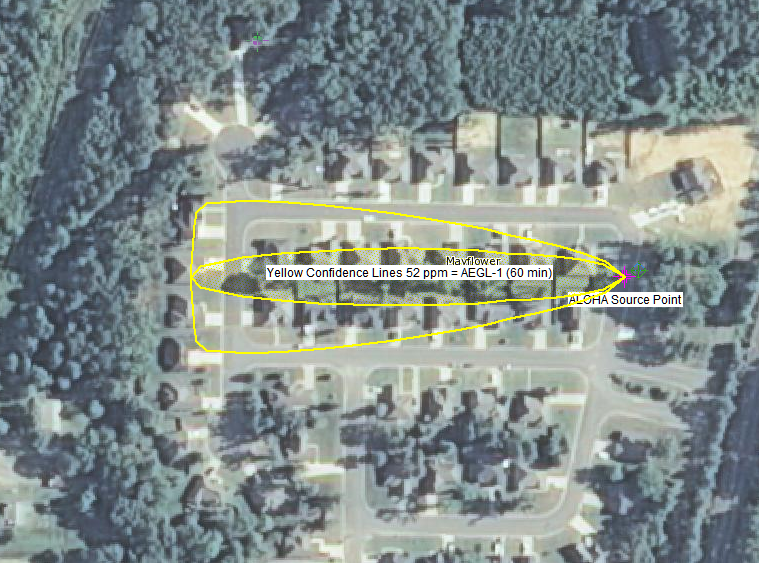 2% of Cond is Toluene

1% of Cond is Benzene


And now we have the answer to the question of why folks like the Kochs and Tex Tillerson don't want us to know what those pipes contain. 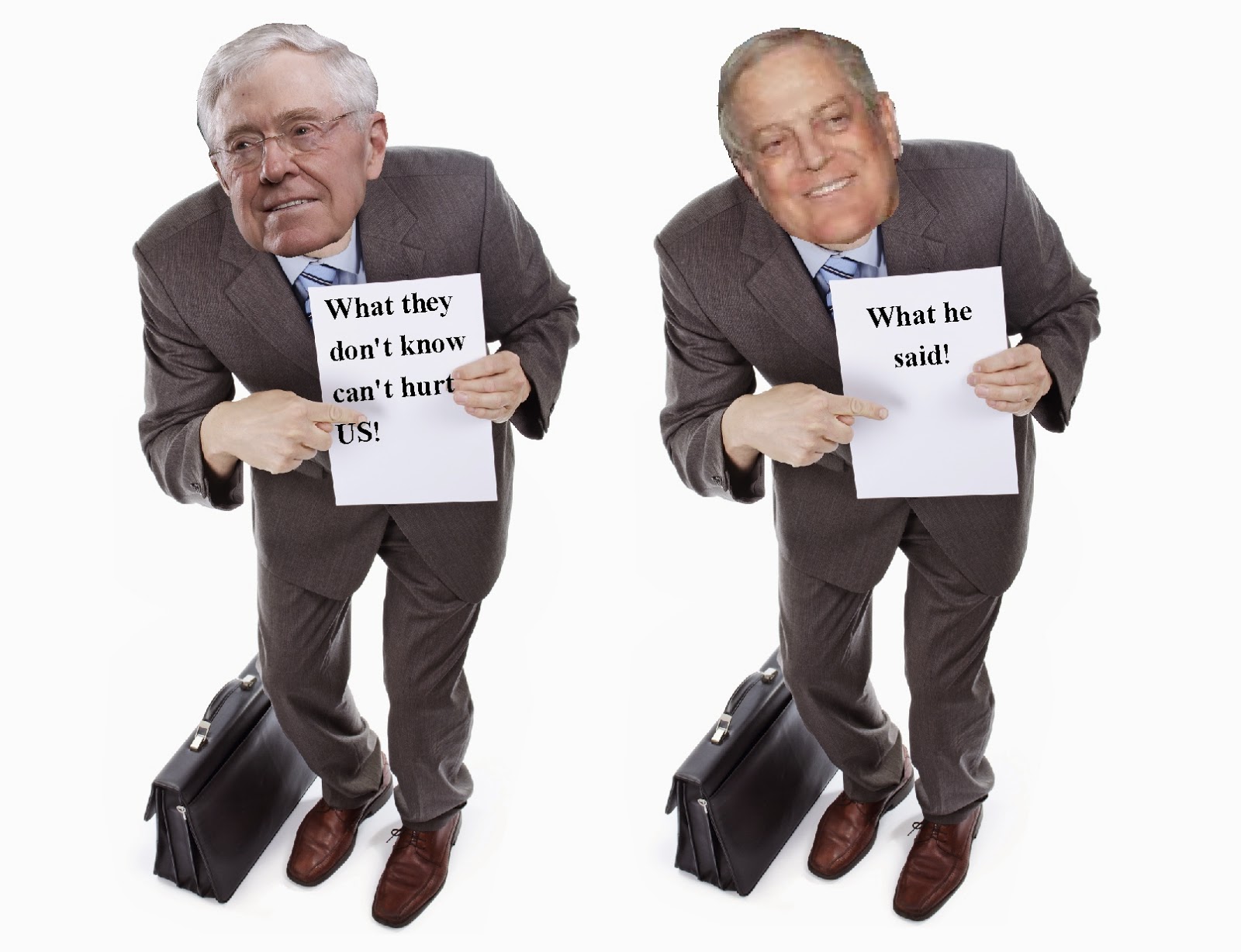 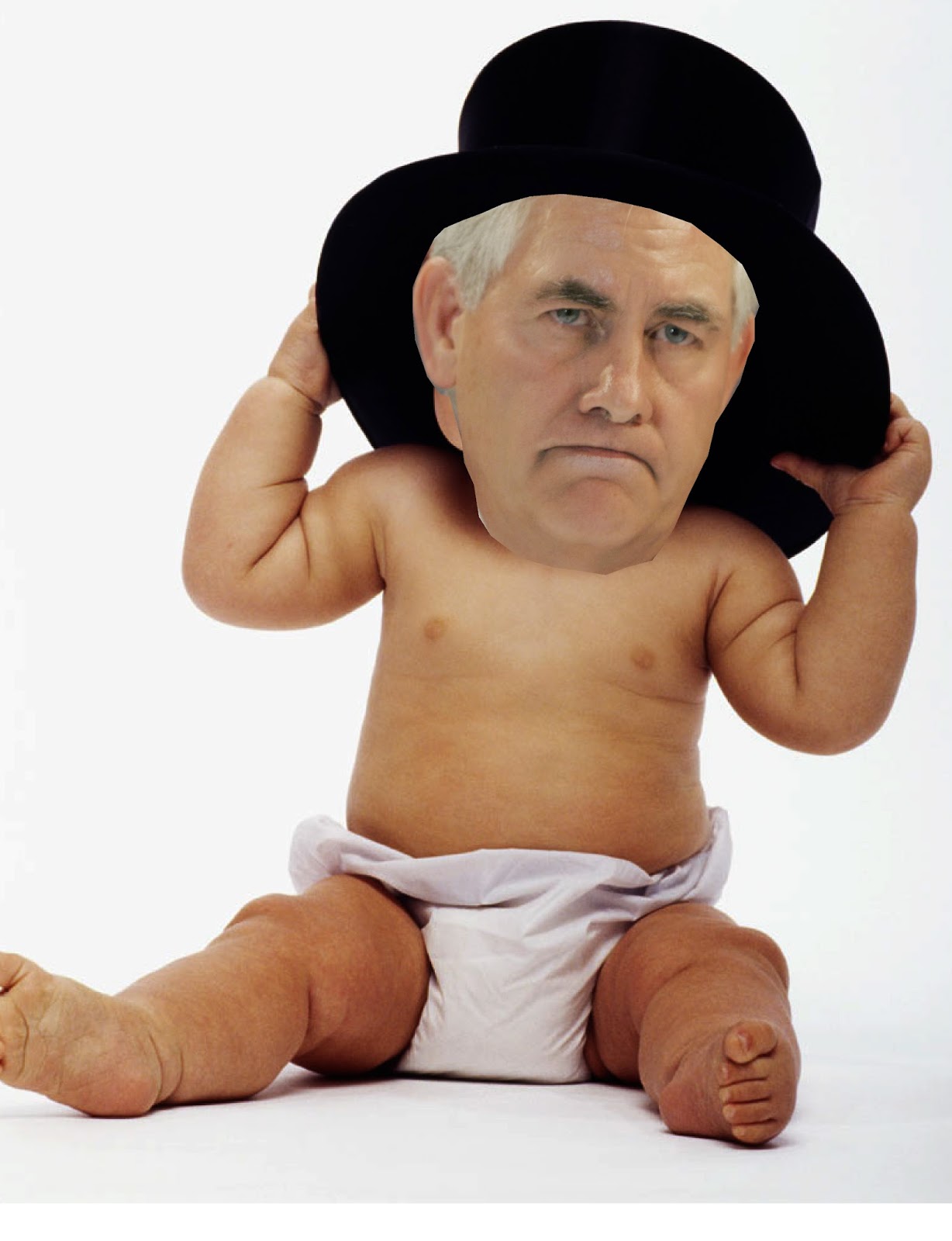